Your experience on this site will be improved by allowing cookies.

Sheikh Mohammed Sultan, was a Bengali great artist who worked in painting and drawing. His fame rests on his striking depictions of exaggeratedly muscular Bangladeshi peasants engaged in the activities of their everyday lives. 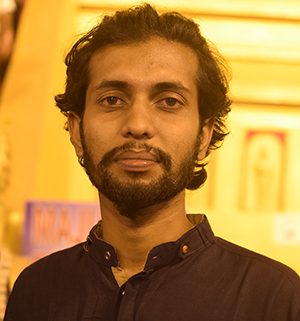